A Beginner’s Guide to Chianti

Chianti: Drink It In

First things first: Chianti is not a grape varietal; it is a term to describe wines produced in a particular region of Italy. Now that we’ve cleared that up…

Chianti is made predominantly using Sangiovese grapes. Of all the red wines, Chianti may take the cake as a fan favorite. It goes well with dinner and is a smooth, flavorful wine with rich texture. So grab a bottle and bury your nose in everything you need to know about this delicious wine.

The Origins of Chianti

In 1716, the Grand Duke of Tuscany Cosimo de’ Medici III decreed that the region of Chianti could start producing wine. Chianti is actually the name of an area in the heart of Italy, arguably the wine capital of the world: Tuscany. Florence, Pisa, and Siena are part of this glorious wine region, which covers 70,000 hectares of vineyards. Within Chianti are several different subzones that produce amazing wine, the most notable of which are Classico and Rufina. Wine connoisseurs will tell you that Chianti Classico produces the best wine of the region.

Those straw baskets that serve as wine holders? You can thank Chianti for that. The wine was originally bottled in those, which are known as fiascos. They have since become a symbol of cheap wine, but the pros know that Chianti produces some of the finest wines in the world. Italy has worked hard to reverse the stigma that the country produces cheap wines – and Chianti bottles are proof of that.

The red wines produced in the Chianti Classico region must be composed of at least 80 percent Sangiovese grapes – whereas elsewhere in Chianti, wines only need a minimum of 75 percent. Sangiovese grapes are red (obviously) and grow very well in the Chianti Classico region. Sometimes, when wines from this region are not 100 percent Sangiovese, they are blended with either small amounts of white wine or other local red grapes, such as Canaiolo Nero to Cabernet Sauvignon. Certain white grapes – such as Melvasia and Trebbiano – are prohibited from being in Chianti. Chianti Classico – which has around 7,000 hectares and more than 600 growers – actually has its own production code. Growers who produce Chianti Classico are part of a consortium to ensure quality, and wines that meet the standard are given the treasured symbol of a black rooster on the neck of each bottle.

Why a black rooster? The symbol actually symbolizes the peace between Florence and Siena. These two Tuscan cities rivaled each other for centuries but have since come to terms – and, for that, wine lovers everywhere say, “Thank you.”

Chianti Superiore is produced in several Tuscan provinces, such as Florence, Pisa, Pistoia and Prato. This has the strictest of requirements, produced only from grapes that are cultivated in Chianti wine areas or vineyards that are registered as being part of the Chianti Classico subzone. It must be aged for at least nine months – three of which must be in the bottle – before it can be sold. It is lower yield, higher in alcohol content and dry exact.

If there were a king of Chianti grapes, Sangiovese would clearly wear the crown. This superstar can also be found in:

What’s more, these guys have clones, and the wine consortium for the region – Consorzio del Vino Chianti Classico – has a program to approve their use. More than 230 variants of these grapes have come before the consortium – only seven of which were approved after years of planting and fermentation trials. How’s that for elite?

Depending on your tastes, there are several different producers you should try:

One of the best things about Italian wines is that they are always food-appropriate. In other words, they are built to complement your meal, so it’s hard to go wrong. Grab a bottle, pull the cork and pour yourself a glass of this wine steeped in tradition and taste. The Importance of Opening Wine Correctly 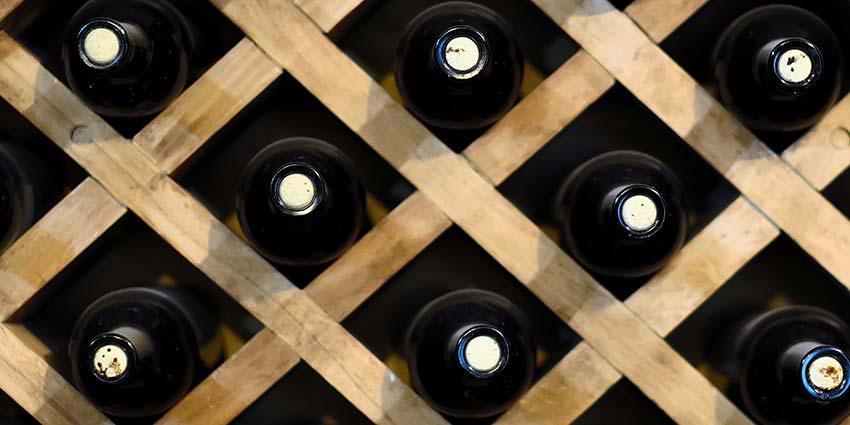 By Sarah
3 Comments
#chianti#european wine#red wine#Sangiovese#types of wine
Wine Info
Certain content that appears on this site comes from Amazon Services LLC. This content is provided 'as is' and is subject to change or removal at any time.