5 Wine Rules Which Are Crying Out to be Broken Wine is almost unique in the world of food and drink. It is one of the only things in this particular sphere which comes with a seriously lengthy list of rules, regulations, guidelines, suggestions and points of etiquette attached. While this can be equally annoying, bewildering and intimidating, It isn’t actually as bad as it used to be; the rules surrounding wine have actually relaxed considerably over the past couple of decades, and a lot of the elitism surrounding vino has eroded and disappeared.

Nevertheless, there are still plenty of wine rules which float around, somewhere between urban myth and common knowledge, and breaking them can still be seen as a taboo or social faux-pas in certain circles. Why? Because people like rules. They like to feel as though they are endowed with privileged information, secret knowledge, or to be part of an elite, even if those rules may be holding them back, or are based on ideas which have long ceased to be relevant.

Here’s a quick example for you. I like to drink my wine from (very beautiful) stemless glassware. I recently poured a good Riesling for a guest of mine, who was horrified that his glass didn’t have a stem, and thus his wine would become warm through the body heat radiating out from his hand. This ‘rule’ — that wine must be served in stemmed glasses, lest your hand harms the wine itself — is fairly silly for a number of reasons, not least that your own body heat isn’t going to make a noticeable difference to your enjoyment of your drink. However, this rule is a common one, which people even today are hesitant to break.

I mean, I get it — wine guidelines do help us when we’re in a pinch and don’t know what to choose, or when we’re not yet comfortable with making our own informed decisions. But who ever really had a great time by sticking exactly to the rules? Here are five wine rules which are as old as the hills, and should definitely be smashed if you’re looking to make some exciting discoveries of your own.

Rule 1: Don’t Cook with a Wine You Wouldn’t Drink

This is a rule which seems to have gained some traction more recently. Indeed, I’ve heard it mentioned a number of times on major cookery shows, but it always seemed to me to be a bit of a waste of good wine. I’m not sure where this rule originated from, but if somebody is telling you to pour a glass of $50 Bordeaux into your casserole…well, they are either crazy, or have far more disposable income than I.

We use wines in cooking to fortify pasta sauces, broths, or braising liquids for meat, and its main function is to add an element of fruitiness, depth, and acidity, as well as being a tasty way to bump up the liquid volume of your dish. The alcohol cooks off quickly, and the wine reduces, leaving just the principal flavor notes behind while all subtleties and complexities disappear altogether, along with anything else that would make the wine drink-worthy. Save your good wine for your glass and guests, and use the supermarket plonk in your cooking instead.

Rule 2: Rosé is Just for Summer

Don’t get me wrong — I absolutely love a good glass of rosé wine in the summertime. Being out in a natural setting, on a gorgeous sunny day with a bottle of something delicate and pink from Provence is one of life’s great pleasures. But sales of this type of wine plummet between September and April every year, and it’s a bit of a mystery as to why. Rosé isn’t just for summer, and it’s as varied and wide-ranging as any other style of wine; from the palest, lightest-bodied examples to vividly colored, boisterous bottles that blast the palate with all the fruit flavors of an Italian summer pudding.

So, I’d highly recommend checking out some of your local wine store’s rosé selection, even in the depths of winter. The deeper, darker rosé wines of Languedoc and of California are a real treat all year round, and are also brilliantly versatile wines for food pairing that shouldn’t be overlooked. Equally good — and finding fans in lovers of southern Asian cuisine – are Pinot Noir based rosé wines, especially those from the new generation of New York state winemakers.

Rule 3: Decanters are Only for Full-Bodied and Aged Red Wine

Whether decanters are really necessary at all is the subject of another article for another day, but when they are used, they are almost exclusively brought out for full-bodied red wines which have been cellared for a fair few years. This makes sense — if you’re going to use a decanter for the removal of sediment, then these are the sorts of wines you’re going to need one for. But decanters are more commonly used for another reason: to allow wine to breathe and oxidize, to mellow, open up and round out, and become more comfortable on the palate. If this is your reason for decanting, then you should definitely be looking to break this rule on a regular basis.

Decanters can be very effective with several wine styles which aren’t aged red wines. Fuller bodied white wines, such as Chardonnay (and Chardonnay blends), Viognier, and aged Riesling can all benefit from being decanted. Perhaps more controversially, I’d even say Champagne works really well from a decanter — the decanting process allows a bit of that first harsh rush of bubbles to dissipate, making it a much better wine to drink alongside food.

Rule 4: You Should Only Serve White Wine with Fish

Probably the most widely known and followed wine rule there is. In actual fact, there are plenty of fish out there which pair far more comfortably with a lighter-bodied red wine than they would with a white, and this rule just goes to show how unimaginative and unwilling to take risks a lot of wine drinkers are. I’d recommend pairing a softer red wine — a Pinot Noir, Beaujolais, or Sangiovese, for example — with everything from seared tuna, to roasted salmon, shark, kingfish or hake. Fish which are served as a steak rather than fillet, fish which are chewy rather than silky, and fish which are served with tomato based sauces instead of cream or butter sauces would all be better suited to a red, in my opinion.

This is another common rule which can actually hinder people’s enjoyment of their wine. Not only should white wine be served a fair bit warmer than fridge temperature — I’d recommend taking your white wine out of the fridge 30 minutes before serving it — but also many red wines can be perfectly pleasant served slightly chilled. The temperature of your wine matters. Cold flattens the flavor and inhibits the aroma of wine, so do pay attention to how cold it is when it’s in your glass.

So, there you have it. Five regulations which we should not take as gospel, but instead should be used as inspiration for rebellion. Go forth, and discover what you like — and if that involves smashing a few rules and sticking it to the man…well, maybe that’s the only way forwards. 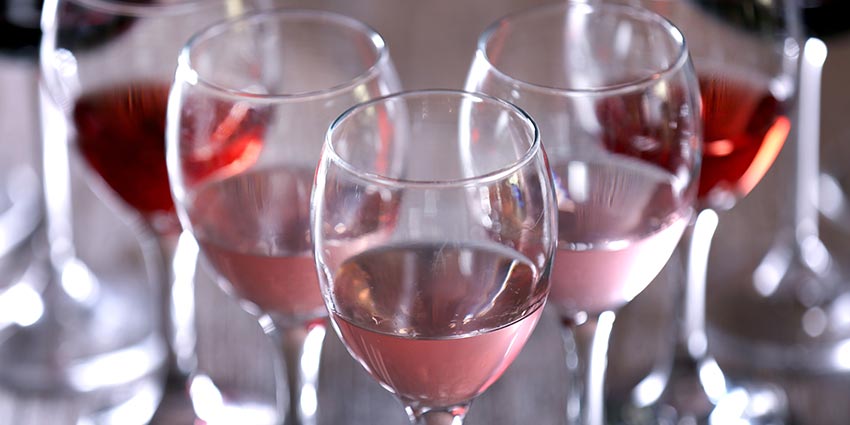 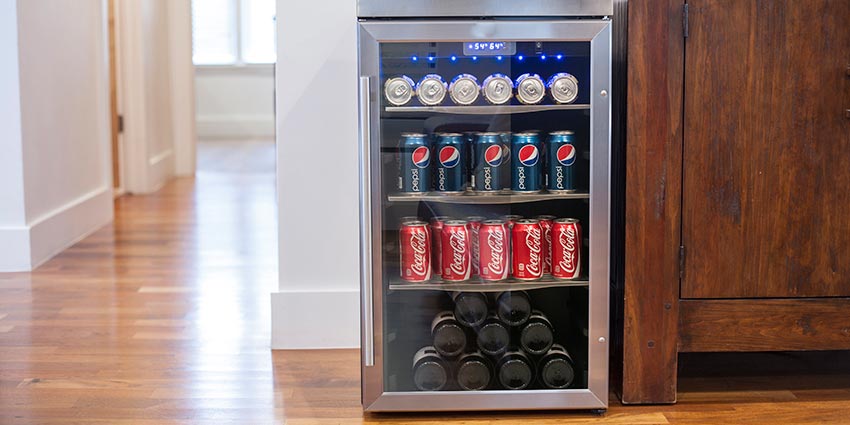 By Benjamin Mitrofan-Norris
0 Comments
#decanters#fish#red wine#rules#seafood#white wine
Wine Info
Certain content that appears on this site comes from Amazon Services LLC. This content is provided 'as is' and is subject to change or removal at any time.