In the world of fine wine, there are many regions whose names ring out more loudly than any others. Names which are hallowed, which take up the exclusive shelves of your favorite wine stores, and which can be found on dusty bottles, stacked in precious wine cellars the world over. These are regions which demonstrate the very best of what a country’s wine culture produces – places like Spain’s La Rioja and Italy’s Barolo, where wine is the principal industry and it flows through the veins of the people who live and work there.

However, one name resonates louder than most, and one name is revered above almost all others in the world, having influenced almost the entirety of New World wines and having dictated the nature of fine wine as a concept, an idea and an image throughout the centuries and across the globe. That name is, of course, Bordeaux.

The city of Bordeaux has been producing fine wines for centuries, and has consistently been regarded as a city of viticultural excellence and influence throughout its history. It produces some of the most expensive bottles the world has ever seen, and also presents great value for money in its cheaper bottles, giving a truly democratic feeling to the quality of its wine. But what is Bordeaux wine, and what makes Bordeaux so special?

A Brief History of Bordeaux

In order to understand why Bordeaux is the tour de force it is today, we must look back a little to the history of the city and wine region, and recognize its geographical and geopolitical importance. Essentially, Bordeaux has always been a city of trade, and enormously important port town throughout much of the past five hundred years. As such, it grew prosperous, and was synonymous with new ideas and influence.

The wine of the region grew fashionable with the royalty and aristocracy of Old Europe, with money being pumped into the various traditional wineries of the region in order to continue growing vines and producing the wines which people were beginning to develop a taste for. These wines were always characterful, and the wineries were highly successful due to the perfect climatic conditions for viticulture. Bordeaux is, regarding climate and soil quality, perfect wine country – warm and temperate, with cooling oceanic winds making a lengthy ripening season across the highly fertile land. This, coupled with healthy trade and international interest, saw Bordeaux wines rise to the very highest tables in the land, where it has remained ever since. What is Bordeaux Wine Made of?

But what is it that makes Bordeaux wine so distinctive? Firstly, while some excellent white and sweet wines come out of the Bordeaux region, the area is best known and most closely associated with red wines. And not just ordinary red wines, but carefully blended wines, made from noble grape varietals which are blended and balanced together to produce wines of extraordinary character. The essential noble grape varietals which are needed for a Bordeaux blend are Cabernet Sauvignon and Merlot. While many wineries and appellations bring other grape varietals into their mix, such as Petit Verdot and Cabernet Franc, it is only Cabernet Sauvignon and Merlot which are necessary – by law, no less – to allow a Bordeaux red wine to carry this lofty title.

Each sub-region of Bordeaux has its own peculiarities and specifications, but the region can be broadly split into two halves, dissected by the Gironde river which snakes its way through the city. The left bank of the Gironde produces wines made from a higher quantity of Cabernet Sauvignon grape juice, resulting in a wine with stronger tannins, deeper body and higher astringency. This character is softened by the smaller quantity of Merlot, which brings its plummy, fruity softness to the bottle. The right bank, on the other hand, uses Merlot as its primary blending grape, meaning the soft, fruity, plump wines are strengthened and given body by the smaller quantity of Cabernet Sauvignon grape juice in the blend. Each winery will then add other grape blends into the mix to accentuate different characteristics and produce a unique family of wines – all slightly different, but all connected by grape species and a consistent level of excellence.

Of course, one of the key reasons why Bordeaux is so prized around the world is due to its aging potential. All of the red wines of Bordeaux will be aged in traditional barrels before bottling, but thanks to the emphasis on the tannic Cabernet Sauvignon grape, they are perfect for aging in the bottle. This process will allow the tannins in the wine to soften, the different components of the wine to further blend together, resulting in wines of ultimate complexity and roundness. As such, many Bordeaux wines are highly collectible, and will often take thousands of dollars at auction – only to sit in dusty cellars, untouched for decades!

Bordeaux Wine: Not Just for the Super Rich!

There are some wine producers of Bordeaux which have become synonymous with excellence and exclusivity – tiny yields, limited numbers of bottles being released into the world, and a greater emphasis on aging and character, thanks to these wineries having a prime location on the banks of the Gironde river. Possibly the most famous of these is Chateau Latour, situated in the flawless Medoc sub-region of Bordeaux. This winery was first planted in the 14th century, and has benefited from seven hundred years of constant wine production, with only a few families ever being involved in the upkeep of the vines and the creation of these astonishing wines. The average price for a bottle of Chateau Latour? About a thousand US dollars.

However, you don’t need to be a millionaire to enjoy Bordeaux wine. For under twenty dollars, you can find a red, blended wine from appellations like St. Emilion, and thanks to France’s strict laws maintaining the quality of wine bearing the names of individual sub-regions and appellations, you can be sure that you’re in for a treat. For a relatively small sum of money, everyone can partake in a viticultural tradition that spans centuries, and is sure to please time and time again. 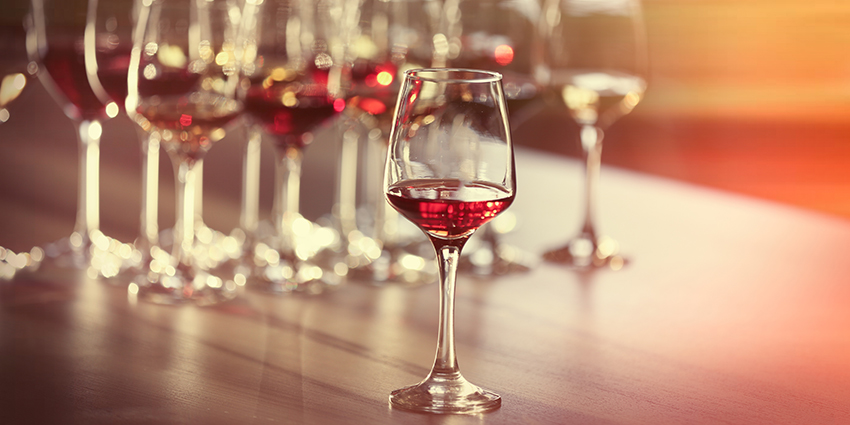 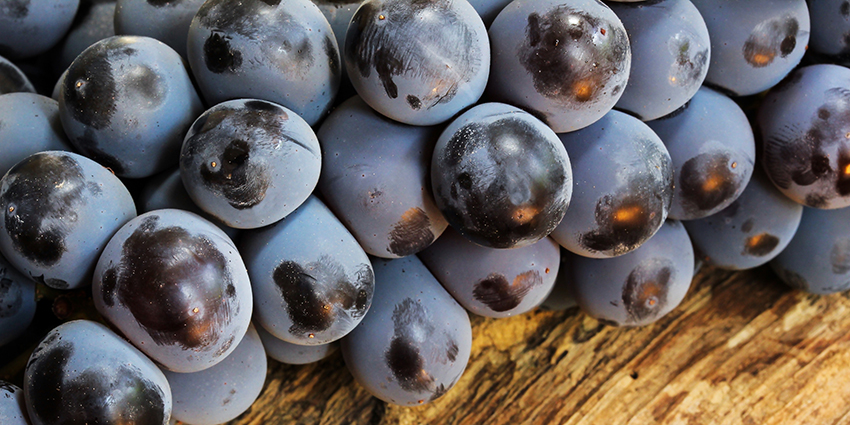 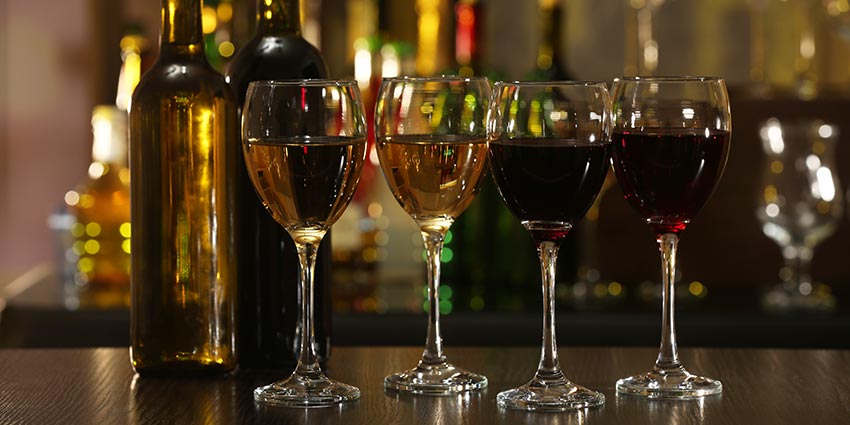 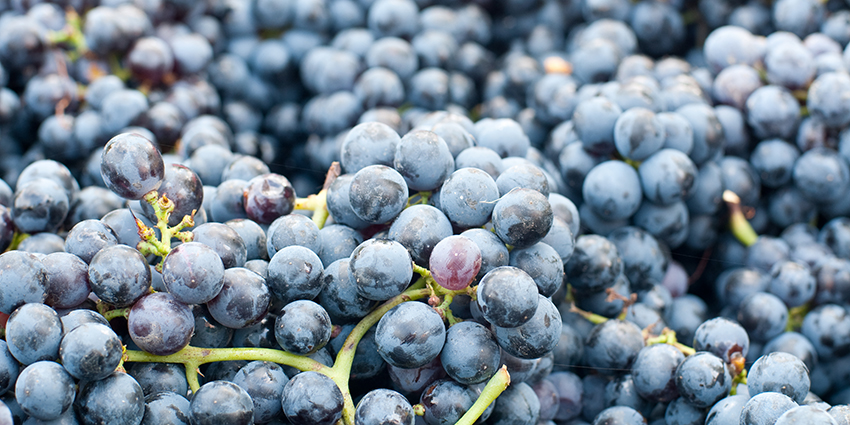 By Benjamin Mitrofan-Norris
0 Comments
#aging wine#Bordeaux#Bordeaux region#Bordeaux wine#cellaring#france
Wine InfoWine Regions
Certain content that appears on this site comes from Amazon Services LLC. This content is provided 'as is' and is subject to change or removal at any time.