Sometimes you can’t help but want to enjoy a glass of fine wine or bubbly with dinner in the evening, but with so many choices stocking the shelves, it can be hard to decide which one you would like the most when it comes to taste and aroma. Whether you have never had a glass of wine in your life or you consider yourself a connoisseur, perusing this Champagne versus Prosecco guide might teach you a thing or two about the differences and similarities between the two, how these wines are made, what they taste like and which foods create the best pairing.

The Difference Between Champagne & Prosecco

When it comes to comparing champagne and prosecco, the key difference is the regions from which they originate. Champagne is a product of the Champagne region of France and is made using Chardonnay, Pinot Noir and Pinot Meunier grapes. A standard pour, which is between five and six ounces, has about 128 calories. A good bottle of entry-level Champagne costs about $40. Champagne is the traditional go-to beverage for celebratory holidays, especially New Year’s Eve.

Prosecco wine, on the other hand, originates from the village of Prosecco, located near the city of Trieste in northeastern Italy. This wine is mostly made with Glera grapes, which were formerly referred to as Prosecco grapes, but it can also include Verdiso, Bianchetta Trevigiana, Perera, or a few other varieties. A standard pour of Prosecco has about 121 calories and costs about $13 if you wish to purchase a good entry-level bottle.

Champagne is produced using the traditional method, Méthode Champenoise. The process begins by creating the base wine, which tastes tart compared to other still wines. This is due to the fact that the grapes are picked earlier in the season.

Next, the maker adds sugar and yeast. The yeast eats the sugar, which releases carbon dioxide that pressurizes into the container to carbonate the wine. After this process is complete, the Champagne is aged using either lees or riddling. Lees are dead yeast cells that remain in the bottle or tank of fermented wine. Wines aged with lees will taste richer. Riddling is the process of rotating sparkling wine upside down over time. This collects the dead yeast cells into the bottle’s neck.

The next part of the process is disgorgement and dosage. During disgorgement, the neck of the bottle goes into liquid nitrogen or frozen brine to freeze the lees. Once the cap is popped, they’ll come out the bottle to leave the sparkling wine. Finally, one last mixture of wine and sugar, known as dosage, goes into the bottle to fill it back to capacity and add extra flavor.

The Difference in Taste Profiles

Because Champagne ages longer on the lees, the flavor often resembles cheese rinds. In finer bottles, it will seem like toast or biscuits. The high-pressure aging process creates fine and persistent bubbles. Vintage Champagnes typically have flavors of almond, orange-zest and white cherry.

Prosecco’s taste is more fruity and flowery because of the grapes that create it. The aging process takes place in large tanks, creating less pressure that results in lighter, spritzy bubbles that are not as persistent as the ones in Champagne. Fine bottles of Prosecco usually have notes of tropical fruit, hazelnut, vanilla, or banana cream.

Foods to Pair with Champagne and Prosecco

The differences in tastes between Champagne and Prosecco mean the food pairings are quite different as well. Champagne is dry and has a high acidity that works best when paired with shellfish, fried appetizers, pickled vegetables and raw bar items. Some people even swear by drinking Champagne with their favorite potato chips.

On the other end of the spectrum is the sweeter Prosecco. The sweet element makes it the perfect pairing for fruity appetizers such as prosciutto-wrapped melons or for cured meats. Many people enjoy pairing Prosecco with Asian dishes such as sushi or Thai noodles.

For those who are new to Champagne and Prosecco, it might help to compare two specific bottles. In this case, the match is between Bisol “Crede” Valdobbiadene Prosecco Superiore DOCG and Nicolas Feuillatte Brut Reserve Champagne.

The Bisol Valdobbiadene Prosecco is a clear and bright color that resembles a pale yellow with small silver flecks. Its medium-fine bubbles are persistent. The clean, medium intensity aroma reminds of honeysuckle, honeydew and fresh-cut pears with a hint of citrus blossom. The light and creamy taste has a medium-plus acidity with hints of green apple and pineapple. The blend is 85 percent Prosecco, 10 percent Pinot Bianco and 5 percent Verdiso. The bottle, which is 11.5 percent alcohol, should be stored and served at 45-47° Fahrenheit. There is no need to decant.

The Nicolas Feuillatte Champagne is also clear and bright with a pale gold color flecked in silver. Its fine bubbles are persistent. Although this bottle is also described as having a clean aroma, it is of a lower intensity. Apple, pear and white peach are most prominent, but there is also a subtle hint of Parmesan cheese. The Champagne has a high acidity that lends itself to a zesty combination of green apple, bruised quince and chamomile. The blend is 20 percent Chardonnay, 40 percent Pinot Noir and 40 percent Pinot Meunier. The bottle is 12 percent alcohol. Like the Prosecco, this Champagne should be served at 45-47 degrees Fahrenheit and there is no need to decant.

In the legendary “Champagne vs Prosecco” debate, there is no clear winner. Both types of wine offer its own unique flavors, carbonation, aromas and tasting experience. If you are new to the world of wines, consider purchasing a bottle or two of each kind to help you decide which one you prefer.

Even if you aren’t new to wine and Champagne, it never hurts to try something new. Consider choosing something different the next time you host a dinner party. Prosecco: How to Savor the Tasty Bubbles of Italy 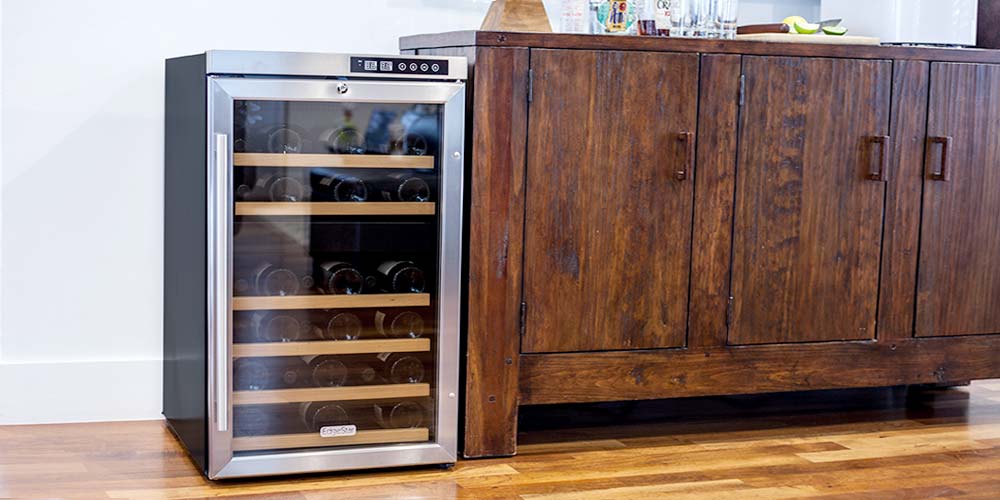 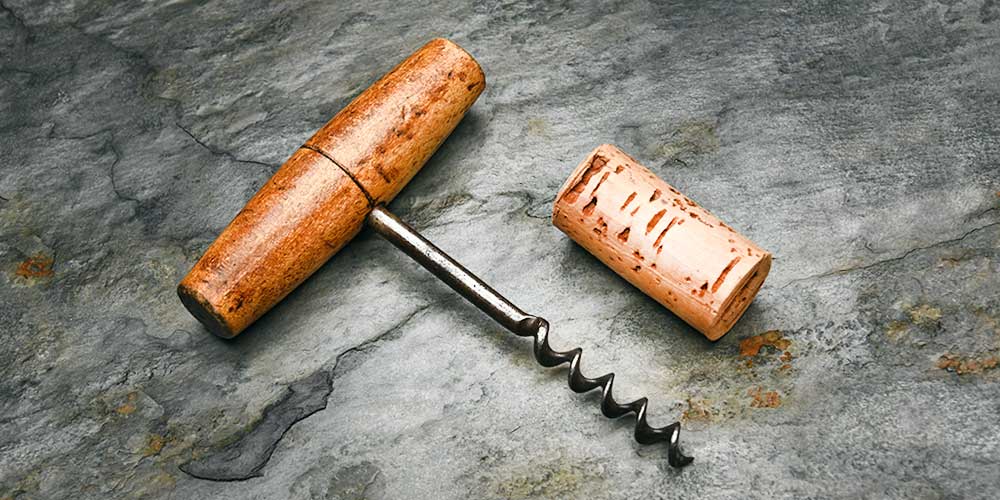 By Erin Doman
7 Comments
#champagne#prosecco#tasting guide#tips#types of wine
Tasting GuidesWine Info
Certain content that appears on this site comes from Amazon Services LLC. This content is provided 'as is' and is subject to change or removal at any time.