There are a handful of wine regions throughout the world that stand apart for offering nothing short of the best wine in the world. Many of these areas are in Europe, and it’s possible to hone-in even further by placing focus on France. Within the country, regions like Champagne, Cote du Rhone and others bring to mind the finest wines available, and then you have the two “B’s” — Bordeaux and Burgundy.

Hyped beyond belief and home to some of the most expensive bottles in the world, both Bordeaux and Burgundy truly have a lot to offer to the modern wine lover. The trouble is, wines from these regions are often put up on a pedestal, to the point where many people don’t believe they can even afford to drink them. There are great deals in both Bordeaux and Burgundy, and learning the differences between wines from both regions can be the ticket to getting the most out of their enjoyment. Bordeaux is one of the most celebrated parts of France, primarily for its reputation as a stellar wine producing region. Known primarily for its reds, the two most popular grapes found in this part of the country are Cabernet Sauvignon and Merlot. There are plenty of varietal-specific Bordeaux wines on the market, but you’re much less likely to see 100% Cabernet Sauvignon or Merlot wines than to encounter those which are blended with other grapes. Cabernet Franc, Petit Verdot and Malbec are all great candidates for blending. Many of these grapes are grown on the Banks of Bordeaux, with plantings alongside the many rivers that run throughout the region.

While reds tend to be the star in Bordeaux, winemakers in the area also produce a number of different whites. These tend to be blends, often referred to either as “White Bordeaux” or “Bordeaux Blanc.” The grapes can vary, but Sauvignon Blanc and Semillon are traditionally the two most popular varieties. Finally, Bordeaux is home to Sauternes, which remain popular throughout the world as being one of the most enjoyable dessert wines available.

It’s often assumed that Bordeaux is a beginner’s French wine, but this really couldn’t be further from the truth. Sure, great value in Bordeaux can be found far more easily than in Burgundy, where bottles can be exceptionally expensive. This should not be used as a means to downplay the beauty of Bordeaux, which is truly one of the world’s most spectacular wines. It’s approachable, without pretension and perfect for those who are looking to explore the effects of terroir on French wine.

While Bordeaux may be known primarily for its excellent and quaffable red wines, Burgundy is a bit more well-rounded in some ways. That’s because the area is equally known for its reds and whites — white Burgundy can be incredibly delicious. A number of grapes can be used in the blending process, but the main white grape coming out of Burgundy will always be Chardonnay. Burgundy Chardonnay is lively, creamy and difficult to recreate in other parts of the world — it can also be an excellent value if you know what to look for.

The reds of Burgundy are indisputably well-refined. One of the more popular red grapes used in the region is Gamay, which contributes to the Beaujolais Nouveau many people are all too familiar with. While Beaujolais is often considered to be a bit less refined than most other offerings in Burgundy, it’s important to note that cru Beaujolais that makes good use of the Gamay grape can be some of the finest wine to come out of Burgundy. The massive jump in quality between “good” Gamay and that which is just “okay” is difficult to ignore, and even more difficult to navigate.

Opinions vary, but most wine lovers who start to really get into Burgundy claim that Pinot Noir is the star grape of the area. Equally light and also reminiscent of the soil the grapes are grown in, Burgundy Pinot Noir is as classic as it gets. With flavors and aromas such as violets, ripe red cherry and understated cola, Burgundy Pinot Noir is like nothing else on the planet — it’s no wonder it can demand such high prices. 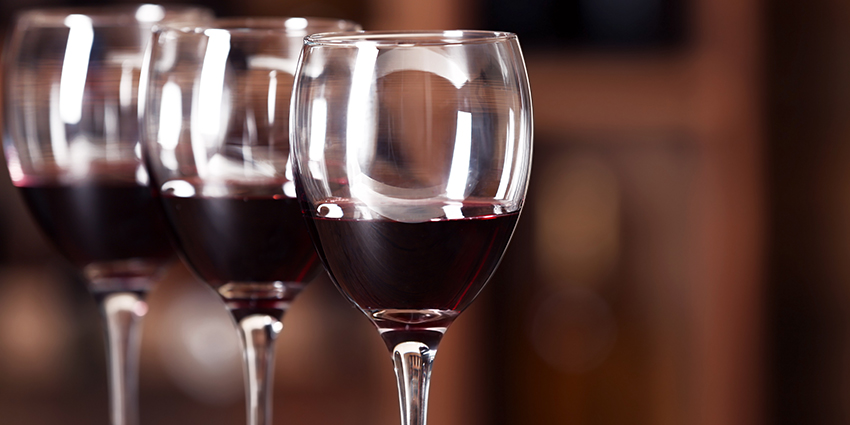 If you’ve never tasted wine from either Bordeaux or Burgundy, you’re in luck given just how many options there are to choose from. Here are two bottles that serve as excellent starting points for both areas, each of which is reasonably priced and won’t disappoint.

There are some wines that just absolutely burst with a sense of place, and Château Grand Village Rouge, Bordeaux Supérieur is a great example. First off, it’s an insanely good value at only $18 per bottle, featuring notes of red plums, cassis, oxidized tea leaves and ripe tree fruits. Unlike some examples of Bordeaux, the tannic structure here is tight and unforgiving, and the backbone of the wine is firm to say the very least. Because of these characteristics, Château Grand Village Rouge, Bordeaux Supérieur can be aged for long periods of time — at least a decade.

Looking to taste the essence of Burgundy for around $20? Look no further than Domaine Lebreuil, Aux Grands Liards, Savigny-lès-Beaune. With its ripe cherry notes, medium body and sleek tannins, this is a wine of great length and finesse that can pair perfectly with practically any food. It features a chewy finish that makes forgetting this wine an impossibility — it’ll stick with you for years.

So, is there a “winner” between Bordeaux and Burgundy? Decidedly not. The two wines each have a great deal to bring to the table, and they differ enough from one another to each hold value no matter what the occasion happens to be. Don’t be scared of price tags or eliteness — these are wines made for the people, to be enjoyed by you and your friends.

It’s time to try some Bordeaux or Burgundy. Once you discover the finesse these wines can hold, there’s no looking back. 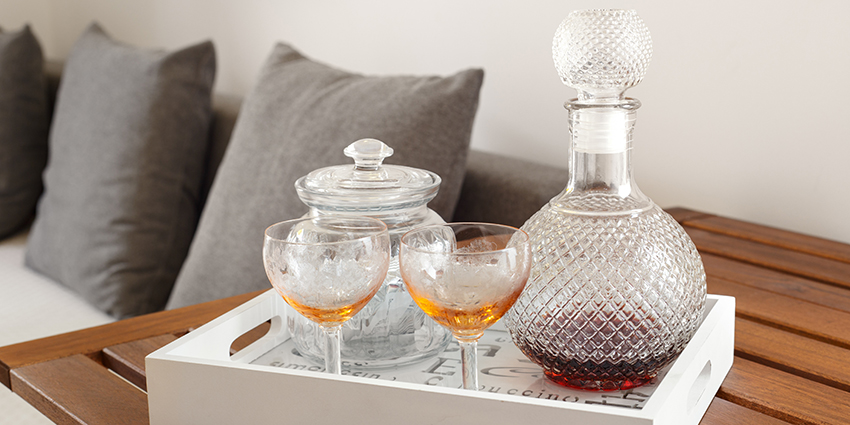 The Wine Bucket List: 10 Wine Styles to Try Before You’re 40 By Erik Neilson
0 Comments
#Bordeaux#burgundy#france#red wine#wine regions#wine styles
Wine InfoWine Regions
Certain content that appears on this site comes from Amazon Services LLC. This content is provided 'as is' and is subject to change or removal at any time.