Zinfandel cannot be argued too much as not being the grape of California, or at least that of the Sonoma Valley. This autumn season while you are enjoying all of your favorite cold-weather foods, do consider opening up a Zinfandel every once in a while. It may not have the sophistication of a Cabernet Sauvignon or a Bordeaux blend wine, but it is worthy of consumption to go with your favorite comfort foods. If you have a hunter in the home or are one yourself, this is a great wine to go along with game fowl, water fowl no matter how you might prepare it. If it is slow-roasted with some good olive oil or even butter and some fresh herbs, it does not get that much simpler than this to pair it all up with.

I do have to admit, however, it is not just every Zinfandel that will do. It must be good, well-rounded and though it may consist of some complexity, it must be simple at the same time. Try out this Zinfandel — the Seghesio Rockpile 2012.

It began in 1886 when a family friend of the Rossi wine family, Edoardo, arrived in California from Piedmonte, Italy. He worked alongside the Pietro Rossi, but had his own dreams and planted his very own vines, in what is known as the ‘Home Ranch’ in northern Sonoma County in 1895 on the northern side of Alexander Valley, where he planted Zinfandel. The construction of the winery was completed in 1902 and that was the very year of their first harvest. Four generations later the Seghesio Family Vineyards is still going strong producing some of the valley’s favorite and renowned wines.

Edoardo strategically purchased his vineyards in order to grow specific grapes in each of their own regions and in the microclimates which would best represent each varietal and thus make for a quality wine. As for the Rockpile Vineyard, this was chosen due to its absence of the chilly Pacific maritime influence most of the northern California Coast experiences.

The growing season consists of long, hot days that the Zinfandel grape seems to excel in. The clay soils also consist of basalt and sandstone and serpentine rock make an ideal ‘stressful’ environment for the vines. It is difficult for them to survive, however this stress produces smaller yields and fruit of concentrated characteristics. The wines the Seghesio family produces today come from vines of twenty to thirty years of age.

As stated earlier, the Zinfandel grape is almost synonymous with California. It may not hold up to exactly the same level and popularity to that of Cabernet Sauvignon, but Zinfandel may have been the very varietal to put California on the world wine-making map. Zinfandel, at the time it was planted by Edoardo Seghesio, was known as the ‘boss’ varietal of the Sonoma region. The countless days of the luscious California sun did good to the grape, cultivating grapes with outstanding deep color which could easily create wines of deep color. The heat also allowed for the sugars of the grapes to ripen more fully and rounded so as to create a delicious wine that did not need an expert to say whether it was good or not. It was just good!

Alongside Edoardo, Zinfandel was planted by a many of Italian immigrants who arrived in California to live out their very own dreams of owning their own vineyards. This grape in particular reminded them of many other similar fruit-driven varietals back in their homeland. It was not a challenge to make and was enjoyable all year round.

From year to year, the Seghesio family harvests thirty-five lots of Zinfandel. So you might say that this family might have Zinfandel running through their veins. Some are blended with a very small amount of Petit Sirah to add complexity and strengthen the backbone of the wine. The result is a rounded wine with classic Zinfandel flavors that make it so easy to enjoy.

The color is deep and inky and an intense color of deep purple. The nose is beautifully aromatic and perfumed of warm spices like cinnamon, nutmeg and even some chili spice. The first sip is surprisingly bright. However, on the second sip, it rounds out into baked apple pie with a caramelized, brown sugary filling we all love with a side of fresh vanilla ice cream. It is extremely soft and supple and is definitely my go-to wine for the fall. I am sure it will become that for you as well. Make sure you have a case on hand. Celebrate the 4th of July with Zinfandel, “America’s Grape” 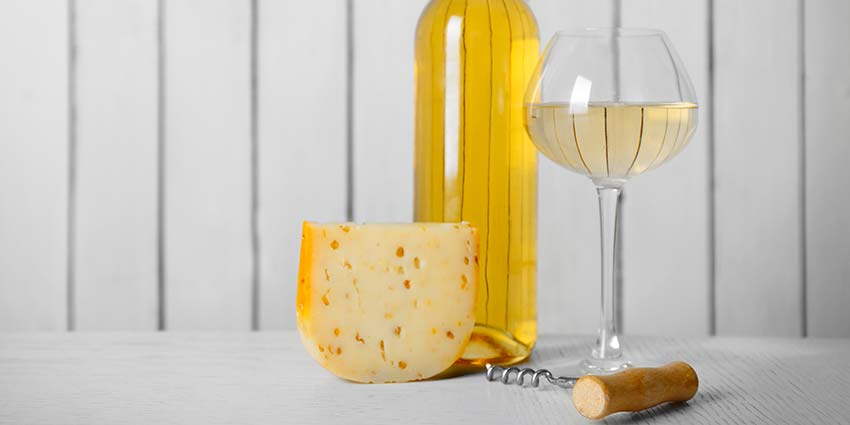 By Christie Kiley
0 Comments
#california wine#wine review#Zinfandel
Wine Reviews
Certain content that appears on this site comes from Amazon Services LLC. This content is provided 'as is' and is subject to change or removal at any time.