Stellar Wine Vintages Throughout the World Ah, vintage. It’s one of the most important signposts to look for on a bottle of wine, yet many casual wine enthusiasts don’t understand what a wine’s vintage has to do with its flavor or quality. The term is often thrown around with reckless abandon, and those “in the know” discuss vintages with great passion and interest. If you’re out of the loop, the whole thing may seem far more confusing than it is.

Learning about vintages and how they related to modern wines doesn’t have to be hard, but it helps to have a starting point.

What Does “Vintage” Refer To?

When used in conversation about wine, the term “vintage” refers specifically to the year in which the grapes used in production were harvested.

If all of the grapes that end up in a bottle of wine were grown and picked in 2012, for example, the year 2012 is the wine’s vintage. One common mistake when discussing vintages is assuming that they describe the year a wine was bottled, which is not the case. Vintage relates specifically to the year of harvest, and if a wine sits on oak for 7 years, its vintage will not shift away from the year the grapes were picked.

For many wine drinkers, vintage is an afterthought. This is especially true for those who tend to drink inexpensive wines of moderate quality, which are typically designed to be opened upon release and should already be balanced properly. With more expensive, ageable wines, however, vintage can have a relatively big impact on the collecting experience. It often comes down to the weather and climate of the growing season in a specific production region, which can affect the quality and overall taste of a wine to a marked extent.

So, what are the best wine vintages that you can currently get your hands on if you try hard enough? That depends upon which part of the world is being discussed. Below are a handful of regions in which vintage is commonly tracked, as well as the best years to look for.

As far as wine-producing countries throughout the world are concerned, there are few that can measure up to France in terms of overall quality and collectibility. France is unique in that the country is characterized by a number of distinct regions, many of which feature completely different climates and growing conditions from one another.

Take the Pomerol region, for example, with relatively old vintages such as 1945, 1947 and 1949 still drinking incredibly well and fetching insanely high prices. 1947 in particular was also a great year for growing conditions in Médoc, Graves, Burgundy (Red) and Loire. Throughout other regions of France such as Rhône, Alsace and Champagne, 1985 is considered to be one of the best moderately old vintages to look for today.

Since then, 2009 and 2010 have been the best vintages across all regions in France, and these bottles are drinking beautifully right now.

Italy is no exception when it comes to vintage tracking, especially when you consider wines such as Barolo that are ideally aged for a decade or more after being released. There are three major regions in Italy where vintages are held in specifically high regard — Piedmont, Veneto and Tuscany.

All three of these regions saw one of the best growing seasons ever in 1971, and bottles from this vintage (especially bottles of Barolo) currently sell for hundreds, sometimes thousands of dollars. Piedmont and Tuscany wine also did very well in 1985, and bottles are a bit easier to find than those from 1971.

If you’re looking for newer vintages of wines from these three regions, 1997 and 2010 are the years to look for—2013 was no slouch, either.

Spain is another country where wine vintages can play a huge role in conversation over and enjoyment of a specific wine, particularly Rioja wine. Catalonia and Ribera del Duero are also areas where vintage tends to matter quite a bit, particularly the latter, in which case bottles from 1962 are still drinking extremely well.

In Catalonia and Rioja, bottles from grapes harvested in 1981 and 1985 are known to be some of the best ever produced, and collectors are constantly trying to get their hands on offerings from these years. As with much of Europe, 2009 and 2010 reflect more recent examples of vintages that offer something otherworldly.

Portugal is an important outlier on this list that absolutely deserves to be highlighted. While the popular Douro red table wine that is commonly consumed in Portugal tends not be discussed in the same conversation as vintages, the opposite can be said for the Port wine produced in the same region.

Port can vary dramatically from one vintage to another, and vintage bottles are often sought out by those looking to see firsthand the effects that age can have on a bottle of fortified wine. 1945 and 1985, both on different ends of the spectrum, are excellent examples of what vintage Port should taste like, yet getting ahold of either can be a true challenge. For a bit more “fresh” a take on Port, look for bottles from 2002 or 2003.

The United States is surely one of the newer counties in the world when it comes to wine production, but that’s not to say that bottles from California, Oregon and Washington in particular aren’t tracked religiously by vintage.

For older California Cabernet in particular, look for bottles labeled with vintages of 1968, 1984 or 1987. Vintage Pinot Noir from Oregon will drink best if the grapes were harvested in 1980 or 1983, and older Washington reds shined in the years of 1979 and 1983. Fortunately, wines from 2012 and 2013 across all three states are of the utmost quality when it comes to growing conditions from those particular vintages, and finding bottles shouldn’t be much of an issue.

So don’t just assume that vintage listings are only relatable to collectors and those who have excessive amounts of money to spend on wine. Know which years to look for, and you’ll soon learn how vintages can assist many wine purchases. 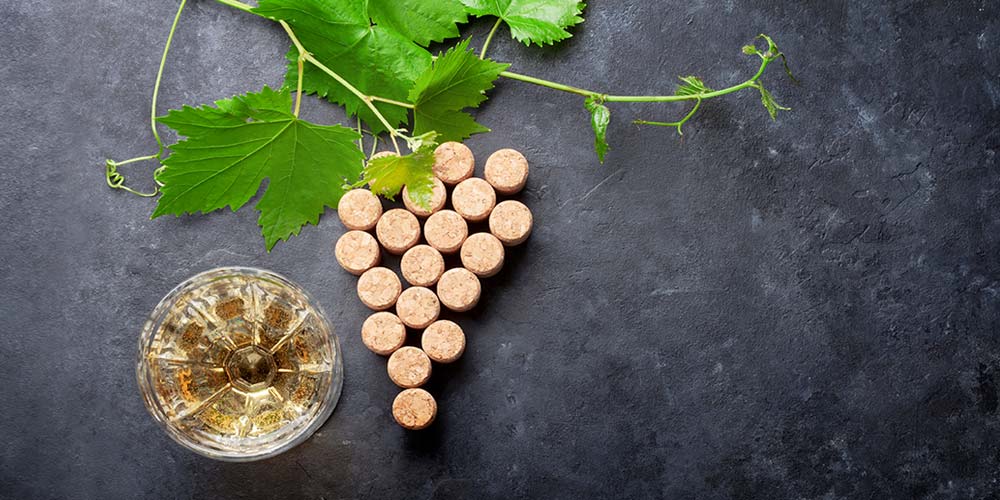 Anything But Chardonnay: The Fall (And Rise) of Chardonnay Grapes 9 Mistakes We All Make When Buying Wine

By Erik Neilson
0 Comments
#france#italy#portugal#spain#united states#vintage
Wine InfoWine Regions
Certain content that appears on this site comes from Amazon Services LLC. This content is provided 'as is' and is subject to change or removal at any time.